Veteran’s Day: Our Heroes, Our Homeless 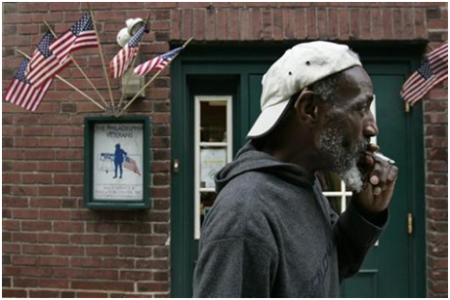 Who are homeless veterans?

The U. S. Department of Veterans Affairs (VA) says the nation’s homeless veterans are mostly males. The majority are single, most come from poor, disadvantaged communities, 45% suffer from mental illness, and half have substance abuse problems. They have served in every war from the second World War to Iraq.

How many homeless veterans are there?

The VA estimates that nearly 200,000 veterans are homeless on any given night. And nearly 400,000 experience homelessness over the course of a year. Conservatively, one out of every three homeless men who is sleeping in a doorway, alley or box in our cities and rural communities has put on a uniform and served this country.

Why are veterans homeless?

In addition to the complex set of factors affecting all homelessness — extreme shortage of affordable housing, livable income, and access to health care — a large number of displaced and at-risk veterans live with lingering effects of Post Traumatic Stress Disorder and substance abuse, compounded by a lack of family and social support networks.

With an estimated 400,000 veterans homeless at some time during the year, the VA reaches 25% of those in need. For more information about VA homeless veteran programs, go to www.va.gov/homeless/.

What services do veterans need?

I don’t know. More government money, more private charity, and more awareness would be a start. But on a personal level, I think the first step is just keeping in mind when you see the homeless on our streets that many of them fought for our country.  I also think this is a cause that organized religion really can and often does step up for.  I know personally, my church and the Catholic church in general does a lot to help the plight of the homeless. 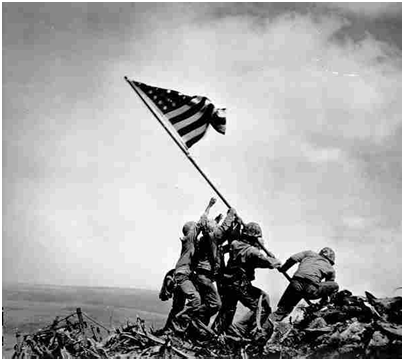 Hear what a “real” soldier has to say 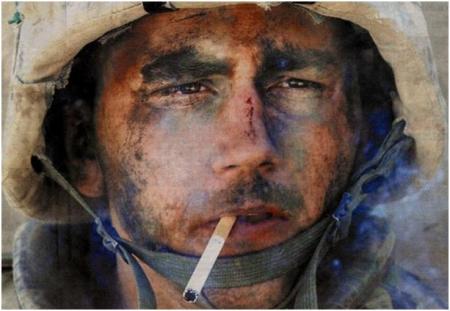 I was reading the Huffington Post, and one of the best features is that there are so many guest bloggers. One guest is John Soltz, he is the chair of VoteVets.org and in an Iraq and Kosovo veteran. He is from Pittsburgh, and attended the University of Pittsburgh for grad school. He is considered one of the major voices on veteran and military issues. He has written a post in response to Rush Limbaugh’s disrespectful and uneducated statements. Limbaugh referred to the men and women of the armed forces that denounce the war in Iraq after they return from service the “phony soldiers”.

For some reason the video i had about it just won’t work. So this is old school mp3, but I think it should work. 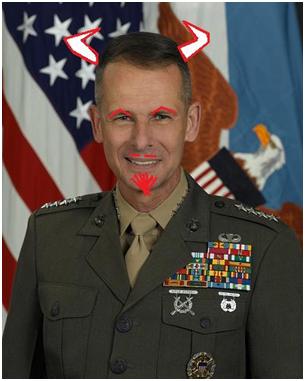 Yeah, yeah I know there is no reason to believe Peter Pace is a homosexual, but that isn’t stopping me from thinking it. For the second time, he has felt it necessary to verbal degrade the brave men and women who service our country, by implying their sexual identify affects them as soldiers.

March 12: “I believe homosexual acts between two individuals are immoral and that [the U.S. military] should not condone immoral acts…I do not believe the United States is well served by a policy that says it is okay to be immoral in any way…As an individual, I would not want [acceptance of gay behavior] to be our policy.” He went on to say he did support the official “don’t ask, don’t tell” policy.

March 17: “In expressing my support for the current policy, I also offered some personal opinions about moral conduct. I should have focused more on my support of the policy and less on my personal moral views.”

September 26: “We should respect those who want to serve the nation but not through the law of the land, condone activity that, in my upbringing, is counter to God’s law.”

Why he feels he is in the position to make these judgments about soldier’s private life, or why he feels compelled to share his personal judgments in a public forum is beyond me. Hopefully his replacement will be a little more mindful of separate of church and state.