Lifestyles of the Rich and Famous

I have a new favorite blog: bornrich.org. The site has luxury items that only the insanely fabulous could own. I thought I would share the photos of some of the most recent insanity. The site features houses, boats and cars that range in to the multi millions. But it also has tons of normal items like cellphones, couches, computers, games, and collectibles that are over the top. 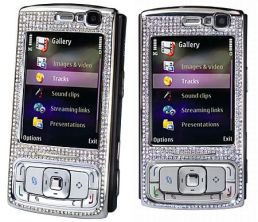 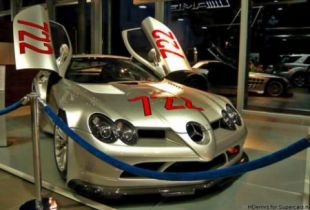 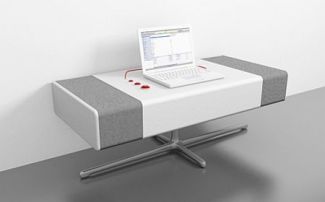 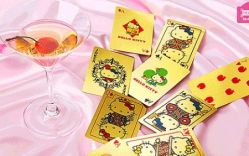 It has a cover featuring built-in sharpener and the wood used is made of 240 years old olive wood. The special feature of this edition is three diamonds worked into the cap.

BEIJING, China — A man in southern China appears to have died of exhaustion after a three-day Internet gaming binge, state media said Monday. The 30-year-old man fainted at a cyber cafe in the city of Guangzhou Saturday afternoon after he had been playing games online for three days, the Beijing News reported. Paramedics tried to revive him but failed and he was declared dead at the cafe, it said. The paper said that he may have died from exhaustion brought on by too many hours on the Internet. The report did not say what the man, whose name was not given, was playing. The report said that about 100 other Web surfers “left the cafe in fear after witnessing the man’s death.” China has 140 million Internet users, second only to the U.S.. It is one of the world’s biggest markets for online games, with tens of millions of players, many of whom hunker down for hours in front of PCs in public Internet cafes. Several cities have clinics to treat what psychiatrists have dubbed “Internet addiction” in users, many of them children and teenagers, who play online games or surf the Web for days at a time.

I would previously have just been baffled at how someone could get addicted to the internet or a video game, but now I could understand a little bit. I find there are days where 3 or 4 hours will just disappear when I am online. And now that I have guitar hero I just want to play all the time.